The Geography of Birmingham

On a world map the co-ordinates for the city of Birmingham are 52o 28’ latitude north and longitude 1o 53’ west. Birmingham is a metropolitan borough of the West Midlands and a unitary authority in its own right. However, it also still retains historic links with the counties of; Warwickshire, Worcestershire and Shropshire to which its suburbs once belonged. The population of Birmingham exceeds 1 million people making it the second largest city in the country; the population of the West Midlands conurbation is almost 2,300,000. Birmingham city covers an area of some 26,700 hectare giving it a population density of around 38 per hectare, which is slightly less crowded than many other major UK cities.

Artefacts dating back to Roman and even the Bronze Age establish that there have been settlements in and around Birmingham for a long time. Before it became a heavily industrialised city Birmingham would have grown and developed by the aggregation of small farming hamlets, probably centred on areas close to the River Rea. The surface geology of Birmingham is sandstone, mudstone and a pebbly silty clay that would have been deposited at the time the glaciers retreated during the ice age. By and large the surface geology is rarely more than 10m thick. The dominant bedrock in Birmingham is the red mudstones and sandstones that were laid down during the Permian and Triassic eras, roughly 290 to 250 million years ago. To the west of the city there are Carboniferous coal measure deposits and rocks dating back to the Silurian era. Of significance here is the area known as Wrens Nest, Dudley, which is a site of exceptional importance for Lower Silurian limestone. In 2002 Birmingham was hit with the Uks biggest earthquake in a decade, measuring 4.8 on the Richter scale the epicentre of it was in Dudley which sits on a major fault line. Birmingham also sits on a fault line running south-west to north east through the city. Once sitting on the northern edge of the Forest of Arden and surrounded by woodland, timber was the traditional building material. With sand and gravel deposits and limestone nearby the use of mortar mixes and concrete was also common. Ever since they could be mass produced, bricks and plain baked clay tiles have subsequently been used in buildings.

The climate in Birmingham is typical of England being a temperate one. With most of its weather systems arriving on the prevailing westerly winds, the average temperature in January is 30C and July it is 150C. On average Birmingham receives less than 750ml of rainfall a year which, being relatively close to the Welsh hills and mountains, much of the rain being carried by the prevailing winds is deposited over Wales before reaching Birmingham. The average expectancy of rain in Birmingham is about 175 days a year. The temperature in January is lower than might be expected for a city in the midland of England. This is because the city is centrally located in the landmass and so does not benefit from the blanket effect of the North Atlantic Drift.

Whilst there are 43 major suburbs, the city council for Birmingham has 40 electoral wards which each return 3 councillors. The city is divided into 10 electoral constituencies to return Members of Parliament. 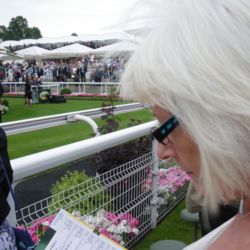 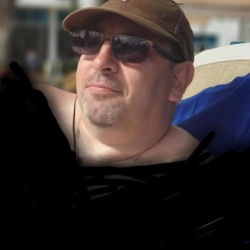 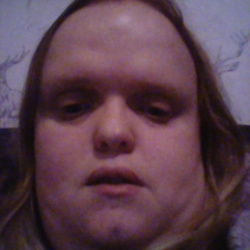 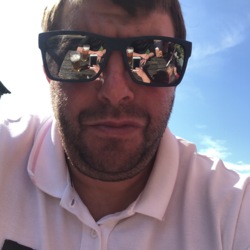 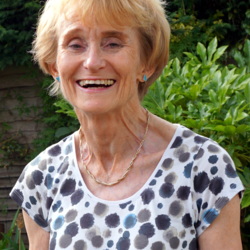 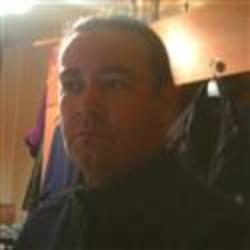