Social aspects of living in Birmingham

Birmingham City Council is the largest unitary authority in the country. At the last national census, the population of Birmingham was just over 977,000, making it the second largest city in the UK. The ratio of males to females is 48% to 52%, which differs with the regional and national figures which are 49% to 51%. Birmingham is an ethnically diverse city which celebrates the festivities of all the cultures and religions that are to be found in the city. Just as the traditional holidays of Christmas and Easter are celebrated so are; Diwali, Chinese New Year, Eid, St Patrick’s Day, Vaisakhi and many more.

24% of the resident population are employed, which is 1% below the regional and national averages. Of that working population 76% are in full-time employment which is 1% above the regional and national averages. To get to work 32% of the people use their own private transport, which is 5% fewer than the regional figure and 3% less than the national one. Reflecting the city’s excellent public transport network 13% of Birmingham residents travel to work by public transport compared to only 6% regionally and 8% nationally. On average men work 41 hours a week and women, in Birmingham, work 32 hours a week. Compared to regional and national figures men in Birmingham work an hour less a week, whereas women work an hour more. Socio-economically, 24% of Birmingham’s residents are classed as band A or B, 51% in band C and 25% in bands D or E. Regionally 54% of residents are in the middle C band and nationally the figure is 55%. The proportion of people classed as band D or E is 3% higher than regionally and 6% higher than nationally.

Regionally the crime statistics show a general decline in the number of offences being committed. However, for 2005-2006, comparing the city’s crime rate to national figures shows that, per 1000 head of population, there were 8 household burglaries compared to 5 nationally and 6 motor vehicle thefts compared to just 3 nationally.

Despite not achieving the national averages, Birmingham city’s schools performed well at Key Stage 2 (age 11) compared to other large city unitary authorities.  The benchmark for pupils to attain is at least Level 4 in English, Mathematics and Science. Nationally the figures are 79%, 76% and 87%. Birmingham school pupils recorded 76%, 71% and 83% respectively The national average at Key Stage 4 (age 16) for school pupils attaining 5 or more good (grade A* to C) GCSEs, including Mathematics and English Language, is 45.8%. In Birmingham the figure was 40.8%, which again compares well to other large unitary authorities.

Birmingham has three universities. Birmingham University is the oldest and, developing from the Mason Science College, it became the original ‘red-brick’ university when it was established in 1900. It is now one of the top universities in the country and is ranked 23rd by the ‘Good Univerities Guide’ (GUG). A highly respected science and technology college for many years  Aston University was granted university status in 1966.  It is now one of the leading institutions for science & technology and is ranked 26th by GUG. With a history going back to 1843, the University of Central England (UCE) was originally the Birmingham Polytechnic. It gained university status in 1992 and is now ranked 78th by GUG.

UK National Statistics data reproduced under the terms of the Click-Use Licence. 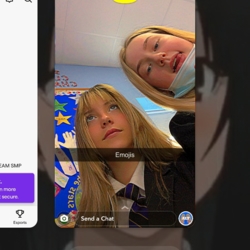 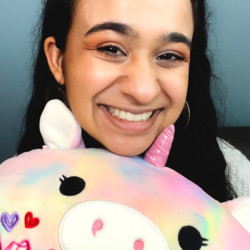 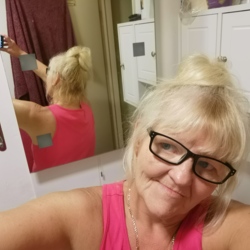 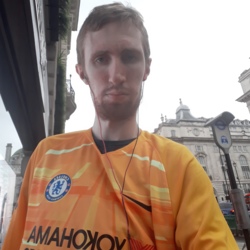 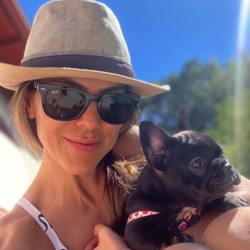 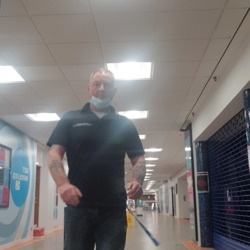