With the exception of two of the city’s theatres, most of the night-life in Birmingham is centred on the Broad Street area, which includes the International Convention Centre, the National Indoor Arena, the Symphony Hall, the Repertory Theatre and the re-furbished Town Hall, not to mention numerous bars and clubs. Not that Birmingham is a ‘one street city’ when it comes to having a night out. The area between Sparkhill, Moseley and Balsall Heath has a national reputation for a particular style of cuisine along with notable Irish and Chinese quarters too.

Bars and Pubs:
In the city centre if you want an evening out in one of the so called ‘drinking palaces’, then head for Broad Street, where as well as the national chains of such pubs and bars you’ll find places like Stoodi Baker’s, which has several rooms ranging from a small and trendy bar to more cavernous rooms complete with dance-floor and professional Go-Go dancers. However, if you step off Broad Street into Brindley Place you enter an area where the pubs and bars have a quieter and more relaxed ambience. Between Colmore Row and New Street several old banks and commercial premises have been tastefully converted into bars. For example the Old Joint Stock on Temple Row; with balustrades, balconies, chandeliers and the most fantastic front door in the city, gives you the feeling of entering a country club rather than a city bar. Bennetts, on nearby Bennetts Hill, is another former bank turned into a bar. Its plush Regency finish could fool you into thinking you’ve entered a library instead. Both of these bars serve a good selection of beers, lagers and wine as well as some excellent food. With a history dating back to 1821, the Tap and Spile on Gas Street is an old and original pub by the side of the canal. It’s a Free House and serves a good selection of nationally renowned beers and international lagers.

Restaurants:
The so called ‘Balti triangle’ between Sparkhill, Moseley and Balsall Heath is where you’ll find the best of Birmingham’ famed Balti restaurants. The award winning Al Frash, on Ladypool Road in Sparkbrook, is probably the best known of the Balti Houses. Located on Broad street is Birmingham’s favourite Indian restaurant, Shimla Pinks. It claims to be “ …. the UKs most stylish place to experience Indian cuisine” if you visit it you’ll probably end up agreeing with them. This is no ordinary Indian restaurant to go for a cheap curry, main course prices rise from £15 to £45 a head. The Mailbox has several stylish bars and restaurants, such as Zizzi which serves mainly Italian food. Prices are very reasonable at around £20 a head for a three course meal, Zizzi also has a good selection of reasonably priced wines. Near the Arcadian Centre in the Chinese Quarter is the Chung Yin on Wrottesley Street. This is the best Chinese restaurant in the city. It specialises in Cantonese cuisine and produces 70 different varieties of dim sum. Chung Yin is popular and always busy, a main course is priced around the £10 mark. Whilst the above restaurants reflect how multi-cultural Birmingham is there are plenty of restaurants offering British and French cuisine. In the city centre two of the places to go are the Berlioz Restaurant in Burlington Arcade and Apres on Summer Row. Brindley Place, behind the ICC and NIA, is very popular with diners going to places such as; Café Rouge, Le Petit Blanc, Bank and The Locks. If you’re near the Art Gallery, on Chamberlain Square, during the day time a visit to its Edwardian Tea Room is highly recommended. A large and fancily decorated room with cast iron pillars sets the scene for morning coffee, lunch or afternoon tea in the city.

Entertainment:
Birmingham has three major theatres. The Hippodrome is home to the Royal Ballet and hosts touring drama, musical, ballet and opera productions. Almost half a million people a year visit the Hippodrome making it one of the most popular theatres in the country. The Hippodrome is in the Chinese quarter of the city on Hurst Street. The Alexandra is another theatre that hosts touring productions in Birmingham. On Station Street, just up from New Street, it is smaller than the Hippodrome but still manages to attract the ‘big name’ productions. The theatre is also used by ‘one night stand’ touring music and comedy acts. Originally founded in 1913 the Birmingham Repertory Theatre is one of the best in the country. Right by the Symphony Hall in Centenary Square, it has its own company of players as well as having being used for touring drama productions. At Millennium Point, Curzon Street, to the south of the city is the Birmingham Imax cinema, which has a five-storey screen. Incorporated into the International Convention Centre (ICC), which amongst other things has hosted the annual Labour party conference, is the Birmingham Symphony Hall. With its world class acoustics and auditorium it is home to the city’s equally famous symphony orchestra, it is also used by touring musicians, bands, singers and orchestras. Not far from the ICC and Symphony Hall is the National Indoor Arena. Built to be the indoor venue for sporting events in the country it is also used by touring bands, musical and comedy productions. Whilst many of the city’s nightclubs are along Broad Street the area around Digbeth to the south of the city also has a tradition of contributing to the city’s nightlife.  One such place is the Factory Club on Gibb Street in what is known collectively as the Custard Factory, as once it was. There is also The Sanctuary, which is on Digbeth High Street and has for many years been seen as Birmingham’s premier ‘clubbing’ venue. The top comedy spot in Birmingham is The Glee Club which is in the Arcadian entertainment area not far from the Hippodrome theatre. 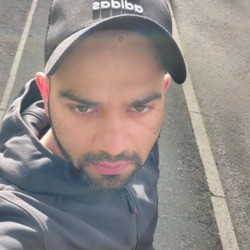 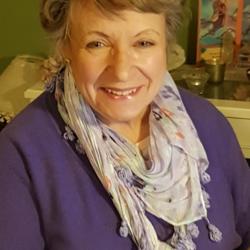 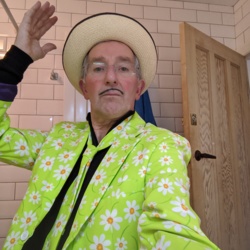 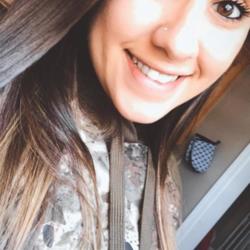 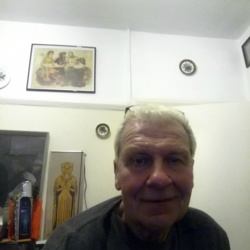 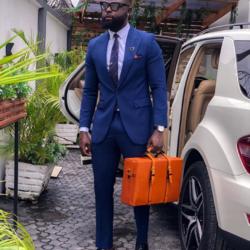